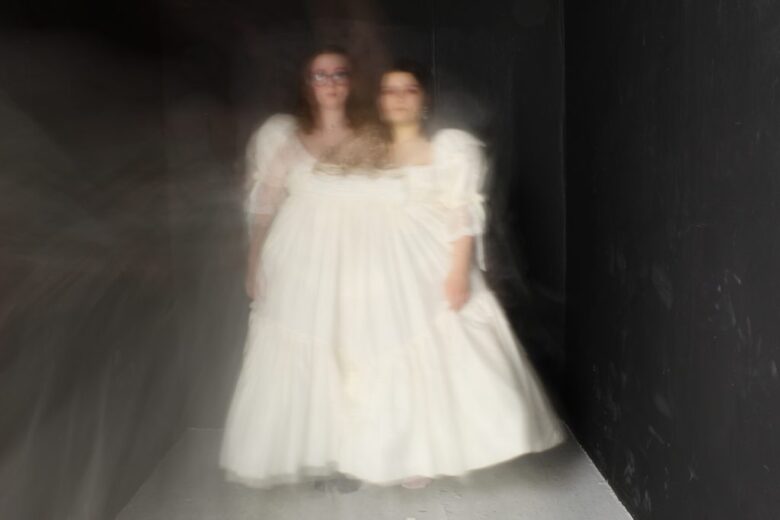 Shared identity is a term I use to describe how I feel like one identity in two separate bodies. Although there isn’t a dictionary definition for shared identity, Nick Johnson describes it as the collective identity formed from newfound diversity, connecting us to the broader society (Johnson, N. 2007). However, I view it as the literal sharing of one identity.

Contrary to this, Iain Forsyth and Jane Pollard exclusively work together. “When we collaborate with someone external, neither party is trying to change their essence through that collaboration, whereas ours is very much about changing our individual essence into one singular entity” (Forsyth, I., and Pollard, J. n.d.). The creation of a singular identity is something that I relate to within my practice, as neither part of me has an individualised practice.

Green, C. (2011) ‘Doubles, Dopplegängers, and the Third Hand’ in The Third Hand: collaboration in art from conceptualism to postmodernism. e.d. by Green, C. Minneapolis: University of Minnesota Press, 179-188

Twitter Instagram
1+1= 1 | Two bodies working as one individual. | “The information, views, opinions, and topic discussions contained on this website are those of the author and do not reflect the views and opinions of the Coventry University.”